WE WANT TO RAISE
ONE MILLION SIGNATURES

To force the European Commission to guarantee and apply the provisions of art. 4 of the Charter of Fundamental Rights of the EUROPEAN UNION

We are expanding the circle of project promoters. Get involved with your group or organisation too!
LEAVE YOUR E-MAIL, WHEN THE PETITION WILL START, we will contact you

What does Art. 4 of the Charter of Human Rights say?

What is a European Citizens' Initiative?

The European Citizens’ Initiative (ECI) is an EU participatory democracy tool available to European citizens to express themselves on European policies and their consequences. Through the ICE, by collecting at least one million signatures from citizens of at least seven EU member states, the European Commission can be asked to present a legal act in an area of ​​its competence.

You can find more information by following this link: https://europa.eu/citizens-initiative/how-it-works_en

What is our action plan?

PRELIMINARY PHASE – NOW WE ARE HERE!
This phase serves to collect signatures of groups and associations in each EU country. We want to have already collected 500,000 signatures before starting the real campaign, so we ask each reality that joins to estimate approximately the number of signatures they think they can collect: we must count! In addition, we must consolidate the promoting committee, identifying a coordinator in each EU country and creating independent national coordinations-groups. At this stage it is also important to start registering contacts with the press and national and international associations that can later give financial support to the initiative.

WHEN WE WILL BE SURE TO HAVE THE FIRST 500.000 SIGNATURES AND THE PROMOTING COMMITTEE IS CONSOLIDATED
We will deposit and register the ECI proposal AT the competent EU offices in Brussels. There will be a waiting period for the formal evaluation and acceptance of the ECI proposal. From the formal acceptance of the ECI by the EU offices there will be six months to notify the oficial launch of the signature collection.

TWELVE MONTHS
This is the time we will have to collect one million signatures through the online platform throughout Europe, respecting the minimum quotas for each State. We will have already secured the first half of signatures: Well begun is half done!

Why support the ICE?

It is time to unite in a common political action all those who oppose the violations of fundamental rights, torture, abuse against defenseless human beings, guilty only of seeking a dignified life and a hope for the future, far from their own. Countries of origin.

Let’s build a social movement together, bottom-up and transnational to induce Europe to respect its principles on migration. This initiative is only the first step.

What can you do to support the initiative?

In addition to signing the ICE with your signature, it is important to make it run. Promoter of the ICE on Art. 4 and help collect signatures: talk to those you know, share this site, contact the press and associations in your city: one million signatures is an ambitious goal that we must reach with everyone’s help.

READ THE MANIFESTO
READ THE TEXT OF THE ECI

“The European Union is founded on the indivisible and universal values of human dignity, freedom, equality and solidarity,” reads the preamble to the EU Charter of Fundamental Rights.

For years, however, we have witnessed the continuous and systematic violation of these principles. Undeniable examples of this are: the militarisation and externalisation of internal and external borders, brutal deportations, violence within Member States and in third countries with which Europe has concluded agreements to prevent asylum seekers from entering European territory. In Croatia, France, Greece, Italy, Spain, but also in Libya and Turkey, human rights have been ruthlessly suspended for some time now. Abuse and violence have become the dominant feature of European governance in dealing with migration.

Our status as European citizens requires us to act and demand from Europe to restore meaning to the solemn words signed in 2000 in Nice by the Heads of State and Government of our countries.

It is time to unite in a common political action for all those who are opposed to violations of fundamental rights, torture, abuse of defenceless people, guilty only of seeking a dignified life and hope for the future, far from their countries of origin.

We are asking the European Union first and foremost:

to undertake concrete action, aimed at ensuring full compliance by its members with Article 4 of the EU Charter of Fundamental Rights, which imposes an obligation not only to suppress but also to prevent torture, inhuman and degrading treatment against ALL persons.

We demand the protection of migrants or asylum seekers by:

Thanks to the ECI (European Citizens’ Initiative), one million citizens living in at least a quarter of the Member States will call on the EU Commission to take legislative action. We have focused our request on compliance with Article 4 of the Charter of Fundamental Rights of the European Union.

As European citizens, we say: stop the denial by our governments of the values expressed in the founding Charter of the Union.

SUPPORT THE INITIATIVE WITH YOUR GROUP OR ASSOCIATION 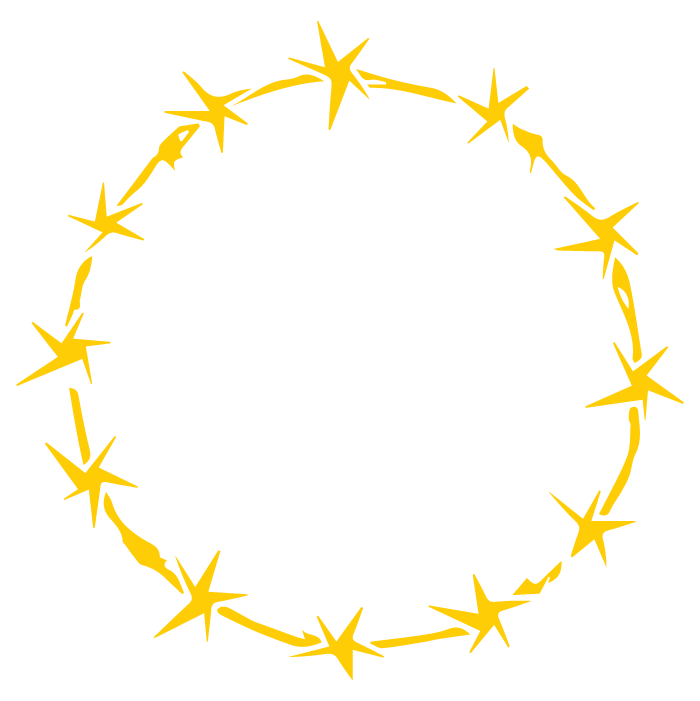 Within the scope of the concurrent jurisdictions of the EU – defined within the “Area of Freedom, Security and Justice” sector where art. 78 of the TFEU refers to the areas of competence concerning policies relating to border controls, asylum and immigration – our goal is the adoption of adequate legislative instruments to ensure the actual application of Article 4 of the Charter of Fundamental Rights of the EU and the ban of the use of violence, torture and inhuman and degrading treatment in the control of the EU’s borders and within third countries with which the European institutions or one or more Member States have concluded agreements aimed at restricting the entry into Europe of migrants and asylum seekers, as well as within the Member States themselves in the management of reception, providing for sanctions in the event of noncompliance with the established obligations.

Article 4 of the Charter of Fundamental Rights of the European Union states: ‘No one shall be subjected to torture or to inhuman or degrading treatment or punishment’.

In recent years, there has been an escalation of violence against migrants that is intolerable to European consciences, in open contrast to the fundamental principles of the EU. Reports from organisations such as UNHCR, Amnesty International and Human Rights Watch, journalistic investigations, and numerous testimonies from the victims themselves tell of torture, rape and threats in the detention centres of Libya, a country with which Italy has made agreements to control departures; extremely degrading conditions in camps in Greece and Bosnia, where overcrowding, lack of medical care and assistance put the lives of the most vulnerable at risk; the disproportionate use of force and repeated incidents of actual torture by the Croatian police against asylum seekers at the borders with Serbia and Bosnia; situations of illegal detention of migrants in several EU or EU-funded countries, violent rejections along all borders of Europe, and de facto suspension of the right to seek asylum.

The ECI calls for EU action – within the scope of its own concurrent jurisdictions defined within the “Area of Freedom, Security and Justice” sector, where art. 78 of the TFEU refers to competences on policies related to border controls, asylum and immigration – to put an end to these continuous and repeated violations of a fundamental principle of the European Union, expressed in Article 4 of the CFREU, so that migrants and/or asylum seekers are protected: 1- when entering the common European area through the regulation of border control activities and provision of specific sanctions for countries that openly violate the ban on the use of violence; 2- within third countries, outside the EU, in the context of operations aimed at the so-called “borders externalization” through the provision of specific sanctions for member countries that conclude agreements that do not provide for the control of compliance with art. 4); 3- in the definition of reception standards within the area of European countries for the entire period of stay in the territory through the provision of specific sanctions for countries that are involved, through the use of their own bodies and/or police forces, in violations of the rights of migrants or asylum seekers.

Here you can download the presentation of the initiative with manifesto, text of the ICE and instructions for joining. Help us spread the initiative throughout Europe!

Page load link
This website uses only the cookies it needs to work. OK
Go to Top